Learn what the country has done to avoid wastage of food.

Well, considering 50% of all produce in America is thrown away (That’s 60 million tons annually) there’s a good chance we could all do a little better with our food waste management.

But just how do we tackle such a major problem?

As it turns out, the tiny country of Denmark is emerging as a world leader in food waste management. In fact, according to the Agriculture and Food Council, Denmark has eliminated 25 percent of its food waste in a 5-year time span.

Taking a look at what they’re doing right is a great place to start when it comes to making an effort to reduce our own waste problem.

So just exactly what are they doing right?

Read this article to find out!

1. They Have a Leader

If you think one person can’t make that much of a difference when it comes to such a big problem, think again.

A Russian immigrant who came to Denmark as a teenager, Juul was shocked to find the way Danes took their surplus of food availability for granted.

Ignited to make a difference, Juul launched a group called “Stop Wasting Food.” This group advocates for change on the governmental level. They have been credited for the past several changes the government has made in regards to food waste management.

2. They’ve Made it Trendy

Approaching food waste management as a chore is the wrong angle.

Because who enjoys doing chores, right?

Instead of marketing food waste management as a chore, they market it as a cool, trendy thing to do.

And who better to make a trend seem cool then the Danish Princess herself?

Princess Marie attended the grand opening of WeFood. food is a grocery store located in Copenhagen (Denmark’s capital) that accepts donated food and sells it back to the general public. The store has gained so much popularity, they’ve even opened a second location.

It’s common sense that when things are more expensive, you’re less likely to throw them away.

Danes are living proof of this concept.

When you spend money on expensive yet quality food, you’re going to be a lot less inclined to throw it away.

4. The Government Is Behind Them

While individuals can make a great change, things tend to move along a lot faster when the government gets involved.

Luckily, the Danish government is as into being trendy and frugal as its citizens.

The Danish minister for food and environment allocates a large sum of money to support projects tackling food waste management.

Contacting your local government to encourage them to help with food waste management is a great way to create change.

There’s not much you can do about the size of your country, so this advantage is a little out of our own control.

Yet, it is important to remember that it’s a lot easier to propel a campaign to avoid wastage of food when your population is about the same size as the state of Wisconsin.

While the problem of food waste won’t be solved overnight, there are ways you can make a change.

Start your own campaign, urge your governmental leaders for help, and buy quality food that you know you won’t waste.

Drop a comment if you have any questions about food waste management and be sure to explore our blog for more ways to live an environmentally-friendly lifestyle! 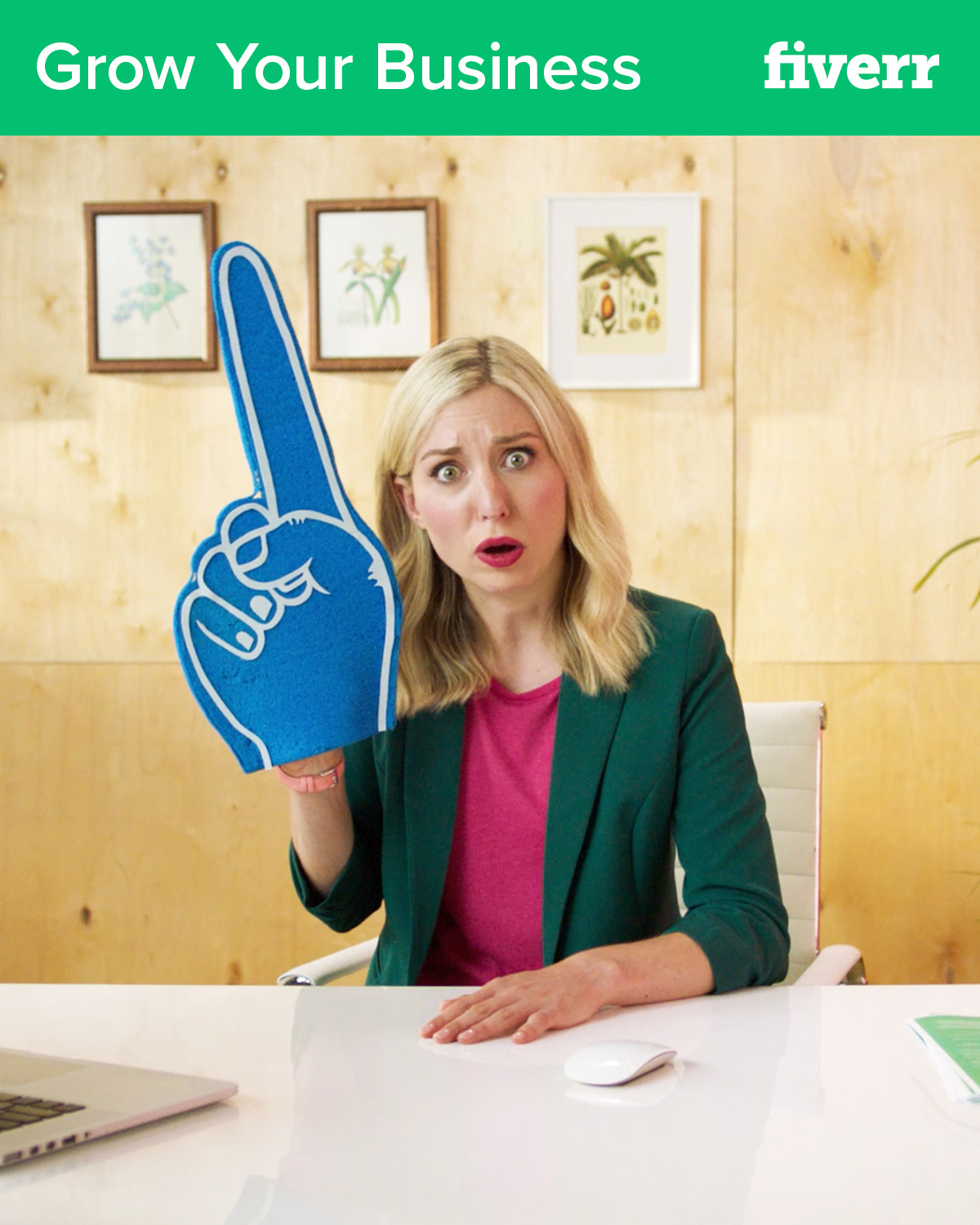 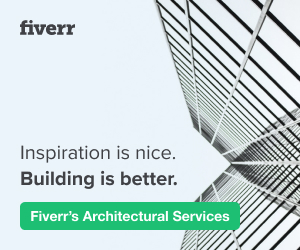